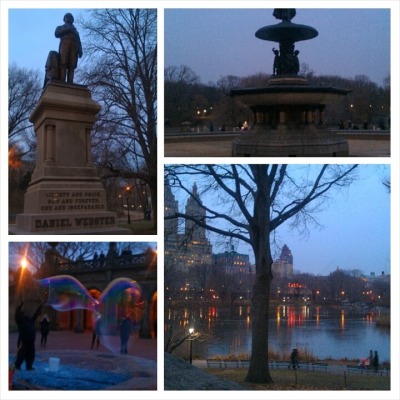 “The world is a book and those who do not travel read only one page.” – St. Augustine

The city lights glared in my eyes distracting me from all the amusing things that caught my attention. I was in the city, the city that never sleeps how amazing this was to be a part of the fast pace city life. I felt at home in the “Empire State” and felt alive for the first time in a long time. I knew in my heart I belonged in the city. There is always something magical, energetic when it comes to living in a city like New York. New York has an indescribable vibe that cannot be explained but only can be understood by those that visit the Big Apple. The subways are filled with people speaking in coded languages from Japanese, French and English. Unknown musicians play boldly to get that once in a lifetime shot where their audiences become people who enter and exit the subway. New York has an energy that is contagious and spreads inspiration to a writer that is in search of her next muse. New York has become my perfect muse, I deem it as my American Paris where the Empire State Building resurrect itself high in the sky like the Eiffel Tower. New York was truly a great adventure for me and my daughter.  It is truly a place in my memory bank that I can never forget. I plan to visit the city again, very soon. It was a great experience to spend New Year’s Eve week in the “city that never sleeps”!